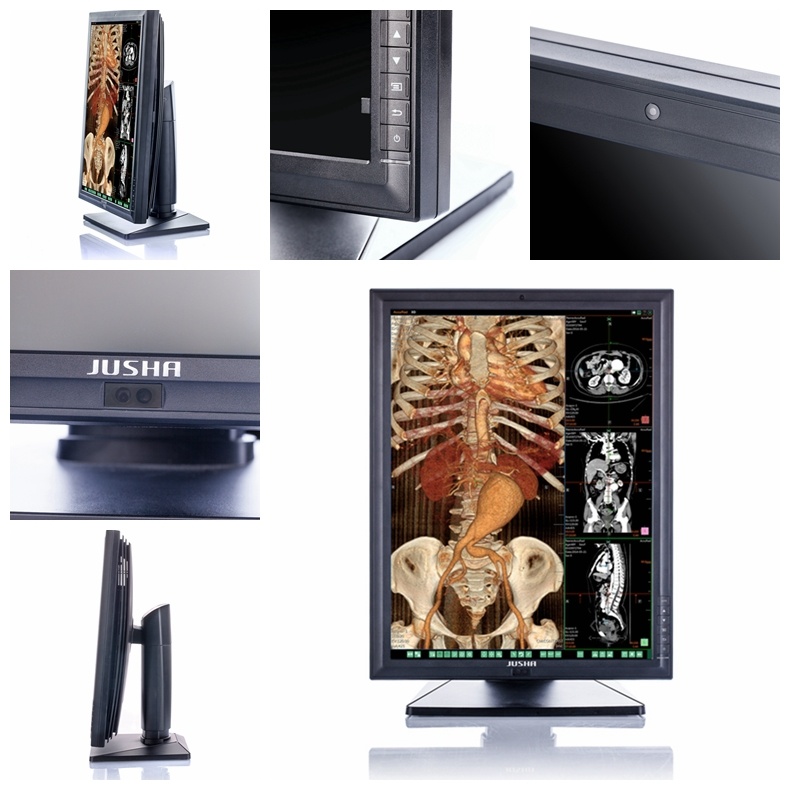 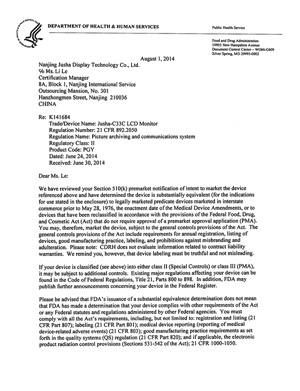 JUSHA was founded in March 1996, It mainly engages in provision of digital visualization solutions as well as R&D, production and sales of advanced medical devices.

JUSHA is headquartered in Nanjing, with 11 offices across China and more than 5,000 terminal hospital customers worldwide. In the meantime, the medical display of Jusha was the only medical high-resolution diagnostic display device selected in the 2008 Olympic Games Medical Center, and in 2010 was the only one selected in the Asian Games Medical Center. According to the third part statistics , Jusha's medical display had taken up to 52% of the market share in mainland China by the end of 2012, Jusha has become an undisputed leader in the global medical display area.

The R & D team of Jusha occupies 20% of its total number of employees. This team, including a group of young and middle-aged scientists, doctors, masters and other researchers, is a high-tech talent team with the largest number of R & D personnel and the strongest R & D strength in the medical display area. The display independently developed, produced and manufactured by Jusha has filled the technology gap in China. Its advent has saved several hundred million dollars of foreign exchange resources for China, accelerated the process of domestic medical informationization, and promoted the rapid development of medical informationization in China.